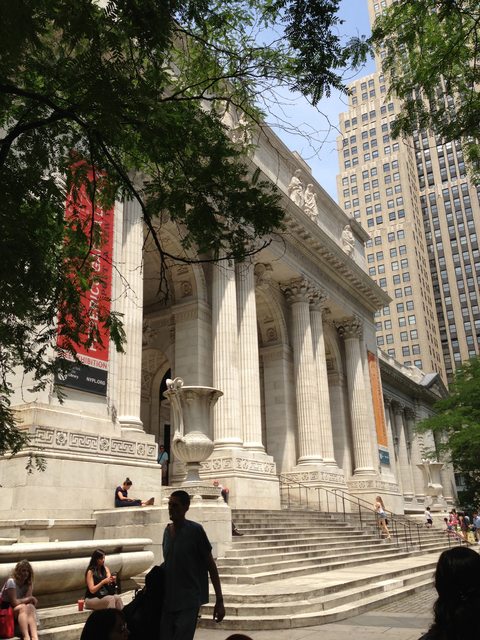 A defendant who admitted kicking, beating, and strangling a man to death lost his bid for a new trial based on the supposed ineffective assistance of appellate counsel in Meiners v. State, No. SC96278 (Jan. 23, 2018) . In the underlying trial, the defendant was convicted of second-degree murder, but the trial court had refused to submit instructions on the lesser-included offenses of voluntary and involuntary manslaughter. Defendant took a direct appeal from that conviction, but his appellate counsel did not argue for reversal based on these missing instructions. When the conviction was affirmed, the Defendant sought post-conviction relief by attacking his appellate lawyer’s performance.

What we call “post-conviction relief” describes the process for one convicted of a felony in Missouri to challenge that conviction even after losing on direct appeal. It’s a limited rule that only allows for claims of jurisdictional, constitutional, or sentencing error. And because the Sixth Amendment guarantees those accused of federal or state crimes the right to effective assistance of counsel, the conduct of the defendant’s lawyers is often center stage.

So it was in Meiners. The defendant-petitioner argued that his appellate lawyer failed to claim on appeal that the trial court erred in refusing to submit his jury instructions for both voluntary and involuntary manslaughter. The problem on the voluntary manslaughter issue was that by any objective analysis, the trial judge had gotten it right – there just was no evidence that defendant’s actions were the result of sudden passion, which is the critical element of a voluntary manslaughter case. The Supreme Court thus endorsed appellate counsel’s decision to forgo that fight.

The involuntary manslaughter issue was trickier. Indeed, it gave rise to a dissent. Ultimately, the majority opinion written by Judge Russell absolved appellate counsel, but Judges Fisher and Wilson found her failure to raise the issue at odds with the standard of care.

The question for the Court was whether before Jackson Missouri law regarding nested lesser-included offenses was so clear and apparent that any reasonably competent attorney would have raised the issue on appeal. The majority simply couldn’t get there. The Court detailed the work the Jackson opinion did in bringing together several aspects Missouri’s instructional law jurisprudence to be the first opinion to say that “there is essentially always a basis in the evidence to instruct on nested lesser-included offenses.” Given that, the Court couldn’t look back and say counsel was incompetent for having failed to predict Jackson’s holding.

Judge Wilson’s dissent expected more from appellant’s counsel. To him, the issue was clearly enough established that it was prudent to raise the point on appeal. Judge Fisher joined in the dissent’s analysis on appellate counsel’s misstep, but concurred in the Court’s result because even if the issue should have been raised by appellant’s counsel, there was no way to show prejudice, an issue Judge Wilson didn’t address.

Practice Tip: The standards governing ineffective assistance of counsel and civil legal malpractice claims are basically the same. So lawyers deciding what issues to raise on appeal take note. It is entirely possible for the failure to raise an argument you don’t think much of on appeal to lead to a malpractice claim if the position is shown in a later case to have been a winning point.

Bonus Practice Tip. Meiners appellate counsel escaped the ineffective assistance of counsel tag in this case, but the next lawyer failing to ask for a nested lesser-included charge or failing to appeal its denial may not be so lucky. The court hinted strongly that this may “amount to ineffective assistance if not raised today in light of Jackson.”