The More the Merrier? For experts, the Mo Supreme Court will soon say. 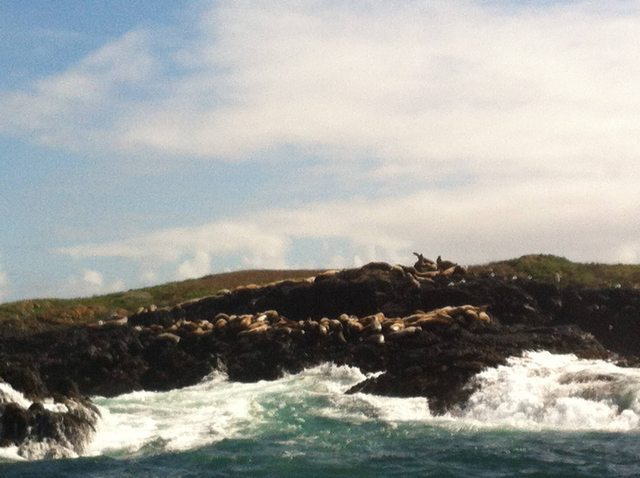 In October 2017, the Court of Appeals for the Eastern District took the unusual step of reversing a jury verdict for the defending doctor in a medical negligence case because the trial court had let in too many experts to testify on his behalf. Shallow v. Follwell, D.O, ED 103811 (Mo. Ct. App. Oct. 17, 2017)

The back story is simple and tragic. Saundra Beaver died of sepsis caused when the infectious contents of her digestive tract leaked into her abdominal cavity through a hole in her bowels. Her survivors brought a wrongful death suit against her doctor, alleging that he punctured her bowel during a hernia surgery. The doctor argued that a preexisting condition had caused the puncture, not any negligent care he provided. In addition to his own testimony, the doctor put on four other physician-experts to testify in his favor. (After all, why call only one doctor when you can have four, right?)

The question on appeal was: had the trial court gone too far in allowing so many experts to testify that Follwell hadn’t caused the hole? The Eastern District said yes and ordered a new trial. It grounded its ruling on the evidentiary rule of relevance. As we know, for a piece of evidence to be legally relevant, its probative value to the case must outweigh any drawbacks to its admission, including unfair prejudice to the other party and the needless presentation of cumulative evidence.

To the court of appeals, allowing the doctor’s “chorus of the same ultimate opinions” interfered with the jury’s ability to weigh the evidence and made it likely that it simply “count[ed] heads,” finding for the doctor because he had more experts on his side. Given the care courts are to take with admitting “experts” to testify, this was reversible error according to the Eastern District. That victory may be short lived, though. The Supreme Court has since transferred the case, which is set for oral argument on May 24, 2018.