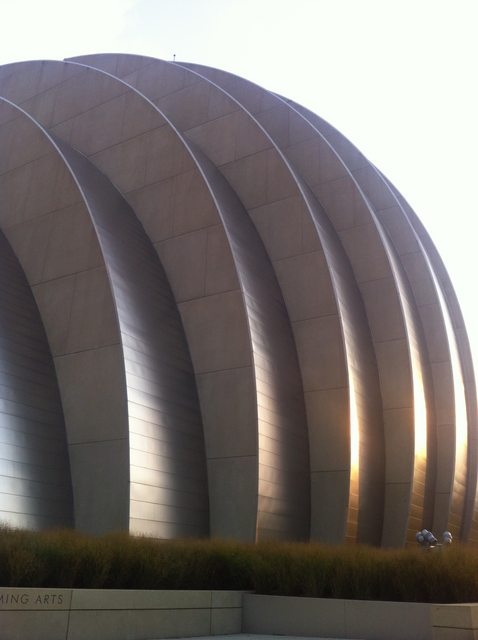 In April, we called attention to a case transferred to the Supreme Court of Missouri after the Court of Appeals reversed a defense verdict in a medical malpractice action because the defending doctor had been allowed to call too many expert witnesses for his side. The Supreme Court has now issued its opinion in Shallow v. Follwell, SC96901 (Mo. 2018), which vacates the Court of Appeals ruling Shallow v. Follwell, D.O, ED 103811 (Mo. Ct. App. Oct. 17, 2017) and affirms the trial court’s decision not to grant a new trial.

As noted in our earlier post, the backstory is tragic. Saundra Beaver died of sepsis caused when the infectious contents of her digestive tract leaked into her abdominal cavity through a hole in her bowels. Her survivors brought a wrongful death suit against her doctor, alleging that he punctured her bowel during a hernia surgery. The doctor argued that a preexisting condition had caused the hole, not any negligent care he provided. In addition to his own testimony, the doctor put on four other physician-experts to testify in his favor.

The question at issue was whether allowing four defense experts to give opinions on causation was prejudicially cumulative because it invited the jury simply to count heads in reaching its conclusions. Not according to the Missouri high court. It acknowledged an overly persistent drumbeat of expert testimony can potentially overtake the standard for legal relevance – a balance requiring that the probative value of the evidence outweigh any prejudicial effect admitting it will have. But the Court couldn’t say the beat had grown quite that loud in Shallow. Each expert opined on separate issues in the case. That some portions of their testimony “overlapped” on causation just wasn’t enough to warrant excluding them altogether.

Practice Tip. The outcome might have been different if the issue on appeal focused on specific parts of the experts’ testimony alleged to be cumulative. But that narrower issue was not perfected for appeal, according to the Court. Counsel objected at the outset that the experts’ testimony would be cumulative. But that argument didn’t justify tossing out the entirety of their testimony, since each expert also gave testimony that was non-cumulative. To claim error in the admission of cumulative portions of testimony, the objecting party must object “after each question seeking to elicit the objectionable testimony.”